Modern medical laboratories and biological laboratories are equipped the variety of equipment. Such equipment usually has the possibility of quantitative and qualitative determination of chemical compounds in the sample. Compact analytical equipment does it by recording changes in light waves, by measuring refraction, reflection, or absorption. The final point of the light wave is the CCD. Important characteristic of a CCD is the sensitivity threshold. Sensitivity threshold is parameter of a light recording device that characterizes the minimum value of a light signal that can be recorded. The lower this signal, the higher the sensitivity threshold. The main factor limiting the sensitivity threshold is the dark current. It is a consequence of thermionic emission and appears in the CCD element when the potential is applied to the electrode under which the potential well is formed. "Dark" this current is called because it is composed of electrons trapped in the pit in the total absence of light flux. If the light flux will faint, the magnitude of the photocurrent is close, and sometimes even less than the value of the dark current. There is a dependence of the dark current on the temperature of the sensor. When the CCD heats by 9°C the dark current increases twofold. Various methods are used for cooling CCD. In stationary medical equipment, the energy consumption of the cooling system is unlimited; therefore compact solutions of active cooling are preferable to bulky passive systems that can’t cool the object below the ambient temperature moreover. Advanced cooling systems for medical equipment design at thermoelectric semiconductor heat pumps - Peltier. Thermoelectric cooling by a single-stage Peltier module maintains the temperature of the CCD by 20°С÷25°С below ambient. 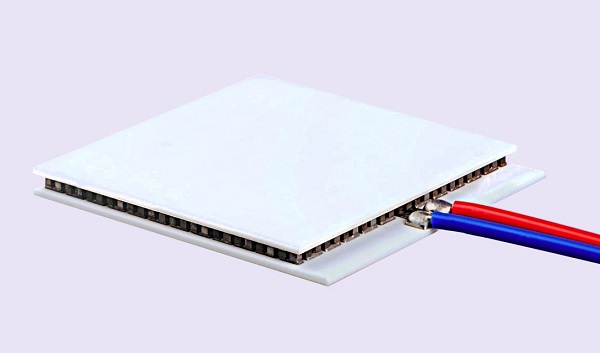 
The temperature of CCD in the operating camera is 12°С÷14°С above ambient temperature, the real increase when using a cooling chamber in comparison with a camera without cooling is about 37°С÷39°С. This in turn leads to a decrease in the dark current of about 30-40 times. This ensures the stabilization of the CCD and the possibility of exposing the image over a long period of time to increase the sensitivity, that is, the ability to respond better to optical radiation in the best way. This type of CCD camera ​​use in high-precision digital laboratory refractometers, colorimeters, chromatography and clinical chemistry analyzers, digital microscopes, X-ray tube and etc. 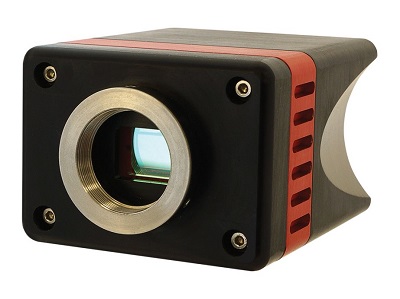 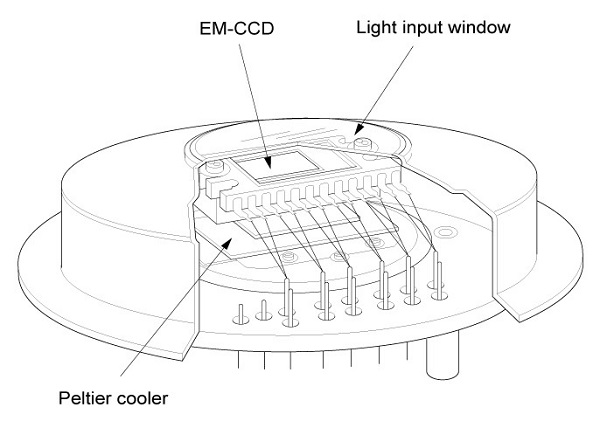 Another point of passage of light is the sample analyzed. If each new sample is measured at different temperatures, then the change in the parameters of light can depended not only by the concentration of the substance in the sample, but also by the intensity of the motion of the molecules, which is directly proportional to temperature. So thermostabilization of the sample is as necessary as the cooling of the CCD and is designed to improve the repeatability and accuracy of measurements in medical analytical instruments.

The imaging system of PET scan has more complex architecture. The digital CCD camera or back-thinned frame transfer CCD used for convert a light wave into an electron charge, which is the derivative of the conversion of a gamma-radiation scintillation crystal into a photon. Scintillation detectors are widely applicable in nuclear medicine to visualize tissues containing a gamma-emitting substance injected to patient. The photomultiplier or other radiation sensors is directly connected to the scintillation detector to record the photons generated by the scintillation crystal. The gamma camera electronics calculate the location of the generation process in the scintillator and assess the corresponding marker consumption in the tissue. Based on this information, an image is formed. To make the photosensor module more sensitive for deeper cooling used multistage Peltier modules.


The multi-stage modules are able to achieve a temperature difference (dT) of 110°C. The need for compact CCD camera sizes and the requirement of deep cooling to -85°С ÷ -100°С is the condition in favor of the choice of multi-stage Peltier modules. 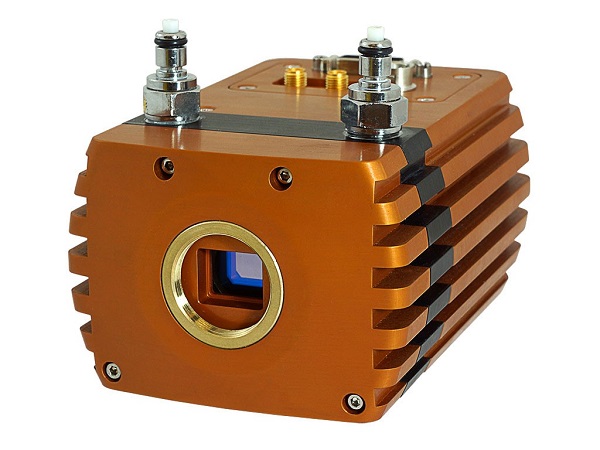 
However, such modules release a lot of heat and the utilization of heat is efficient with liquid cooling systems. The recirculation chiller CFC-250-TE-AIC can be used as such a system. The thermoelectric liquid recirculating chiller of the closed circuit allows to build up a cooling system, which has the following advantages:
- Compact dimensions
- Accuracy of keeping coolant temperature ± 0.13 °С
- Online monitoring of the temperature of the liquid coolant which directly correlates with the temperature at the upper stage of the thermoelectric module.
- Autonomy, independence from the water supply system. 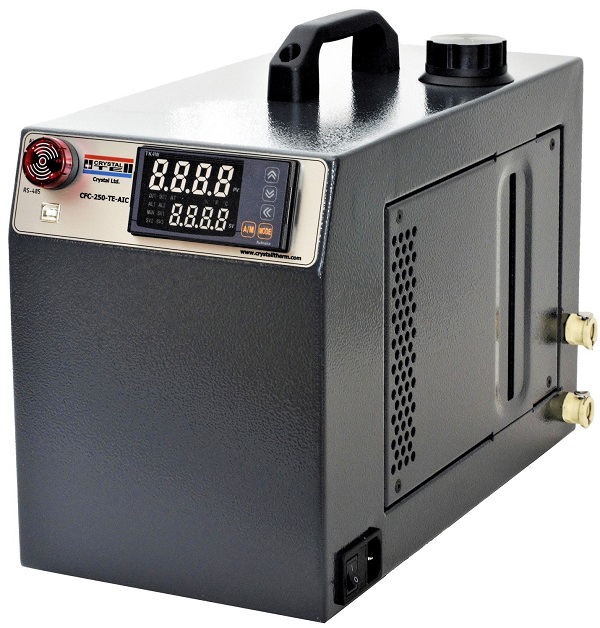 Since the unit itself is manufactured on the basis of single-stage Peltier module it is active component of the cooling system. When multi-stage module is properly selected chiller can serve as number one in stage of summary multistage Peltier cooling system and increase dT of object of cooling. Additional advantage of design on single-stage modules for chiller is the ability to work in the mode of heating the liquid coolant to + 90°C. This allows the chiller to be used as the main unit for liquid medical thermostats, where cooling and heating must be combined.

Important condition for successful medical operations with lasers instrument is the stability of the laser beam. Today medical lasers are used for many medical applications. Laser generates waste heat, which affects the stability of the characteristics of lasers during operation. Cooling system must to keep laser optics stable and at peak operating performance by controlling the operating temperature. Quantron is the main element of the laser emitter. The CFC-250-TE-AIC chiller can be used to cool a quantron. In the CFC-250-TE-AIC chiller, a gear pump can be installed at the request of the customer and has output parameters 3.5 Bar at a flow rate of 3 liter per minute. 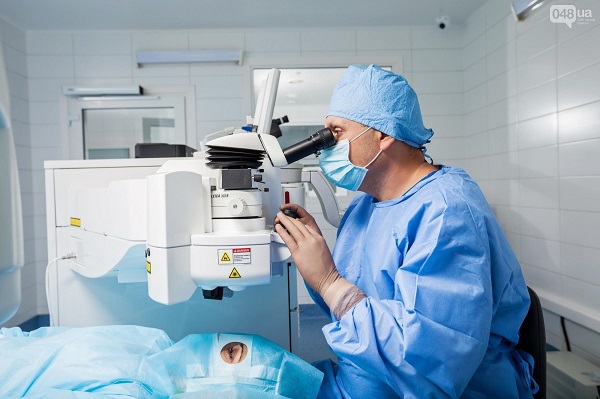